An affectionate, daring and hilarious reconstruction of the story of The Hippies, Britain’s youngest post-punk band, as told by the band’s drummer, filmmaker Matt Hulse.

“An incredibly ambitious, and community-minded film, Sound For The Future explores how impossible it is to separate personal, political, and national histories, and how difficult that can be to reckon with.”
Joel Whitaker, The Slice 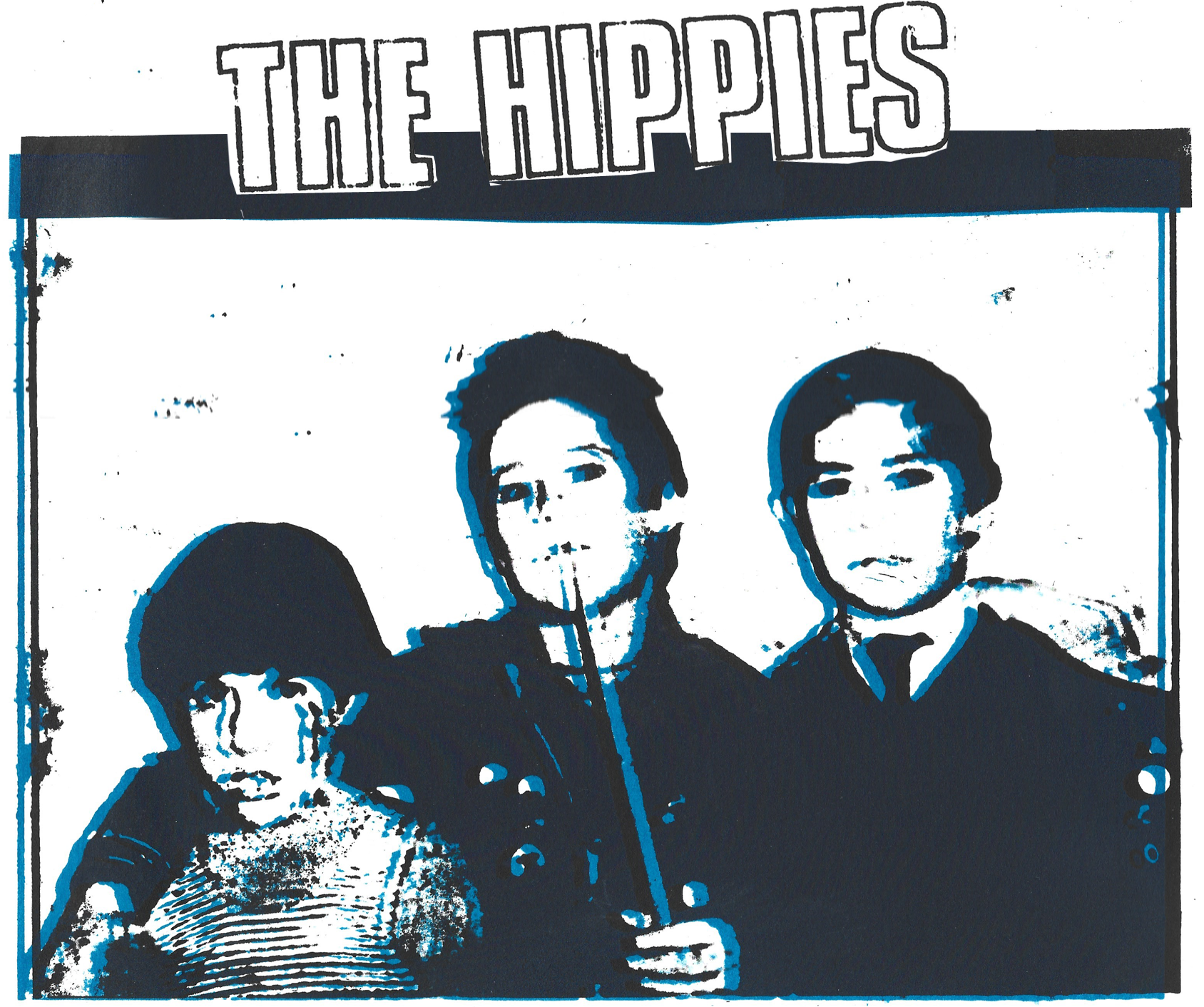